A chat with Lawrence Naesen

Lawrence also called “ Law  “ started racing later than most riders at the age of 20.
Two year later in 2015 he started to compete on a pro level riding for Belgian continental teams before signing his first World Tour contract for Lotto Soudal in 2018.
This year he joined his older brother Oliver Naesen entering his 3rd season on the World Tour level.

In this episode we talk about his daily routine during this confinement period, why he started cycling at the age of 20, how he manage to improve quickly and enter the pro level, the differences between continental teams and world tour teams, how it is to be a Belgian pro rider,  why he joined his older brother at AG2R, and much more. 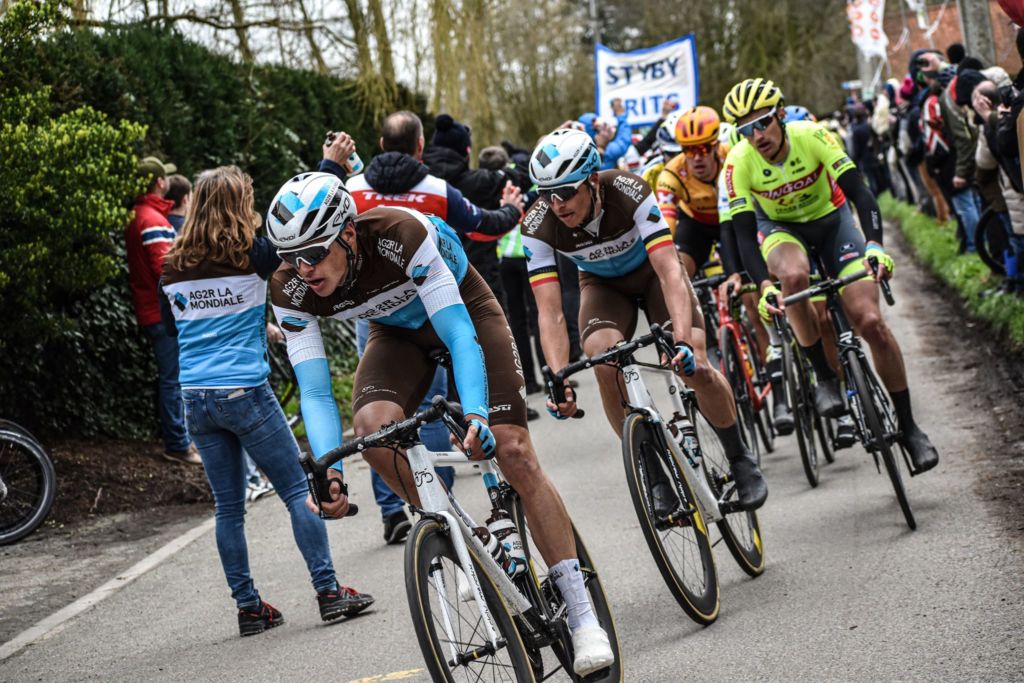 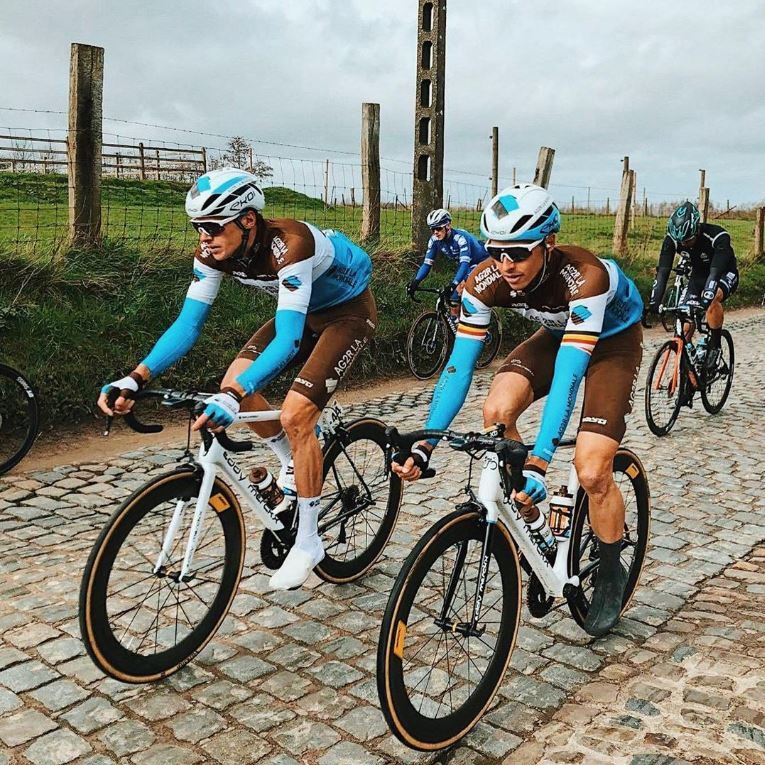