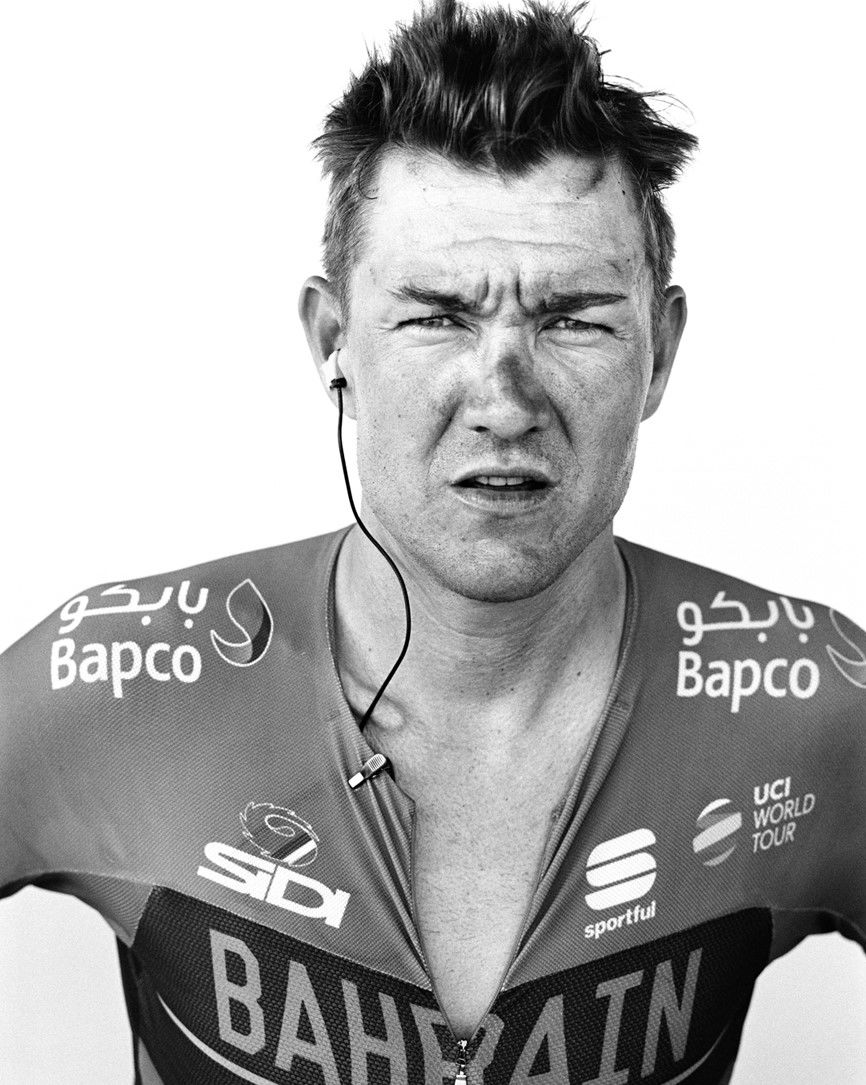 In this new episode we sit together with Heinrich Haussler, Australian Pro Rider for the Bahrain Victorious World Tour team.

Heino as he is called is a 36 year old true professional and one of the biggest talents on the bike, making a name for himself finishing second in Milan Sanremo behind Mark Cavendish and 2nd during the 2009 tour of Flanders. Later that year he wins the 13th stage of the Tour de France arriving solo in Colmar.
Australian National champion in 2015 he is currently preparing his 2021 campain riding Cyclo Cross in Belgium.

In this episode we touch base on his move to cyclo cross, the physical benefits of it, his years at the Cervélo team in 2009 and 2010, the Bahrain country sponsoring a pro team,  the use of drugs in the peloton, his plans for the future and much more !

Enjoy this next episode,
@jeroen_van_schelven 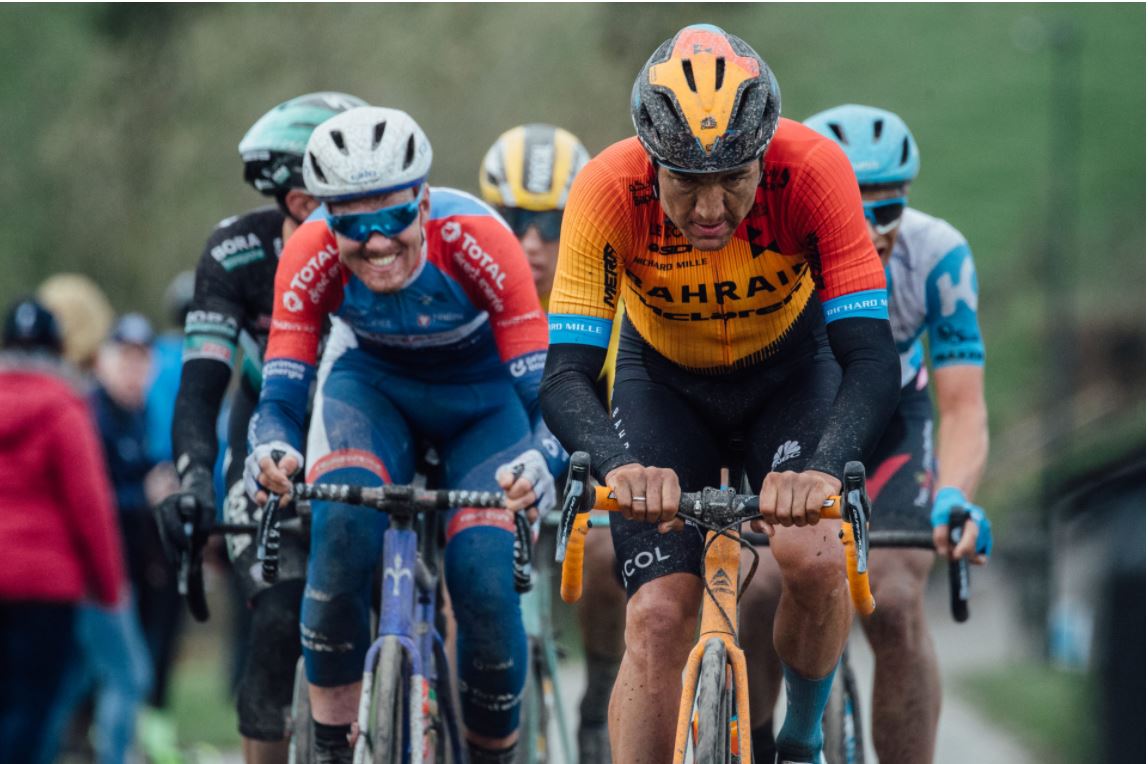