Le Coffee Ride is located 30 km from Belgium its highest peak Le Signal de Botrange of 697m, also called La Baraque Michel.
Its little sister, Belgium second highest peak is 25 km from the café and called La Baraque Fraiture with a peak of 651m.
A place where many Dutch travelers would stop for a typical Belgium Fries meal heading south to France. 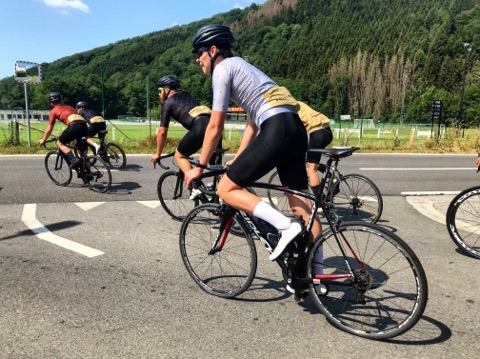 We gathered with some mates and brand ambassadors who ride Le Coffee Ride Apparel kits to do a recon of a new GPX route that would bring riders to this point passing a part of the region we didn’t go to yet with the route that are suggested on www.lecoffeeride.cc/rides 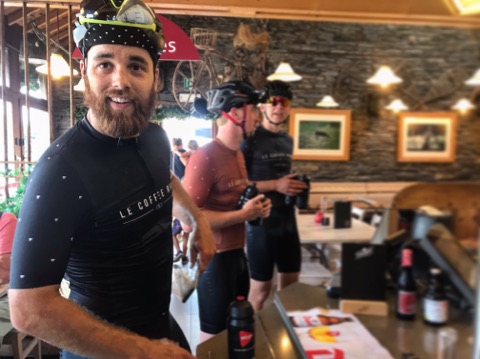 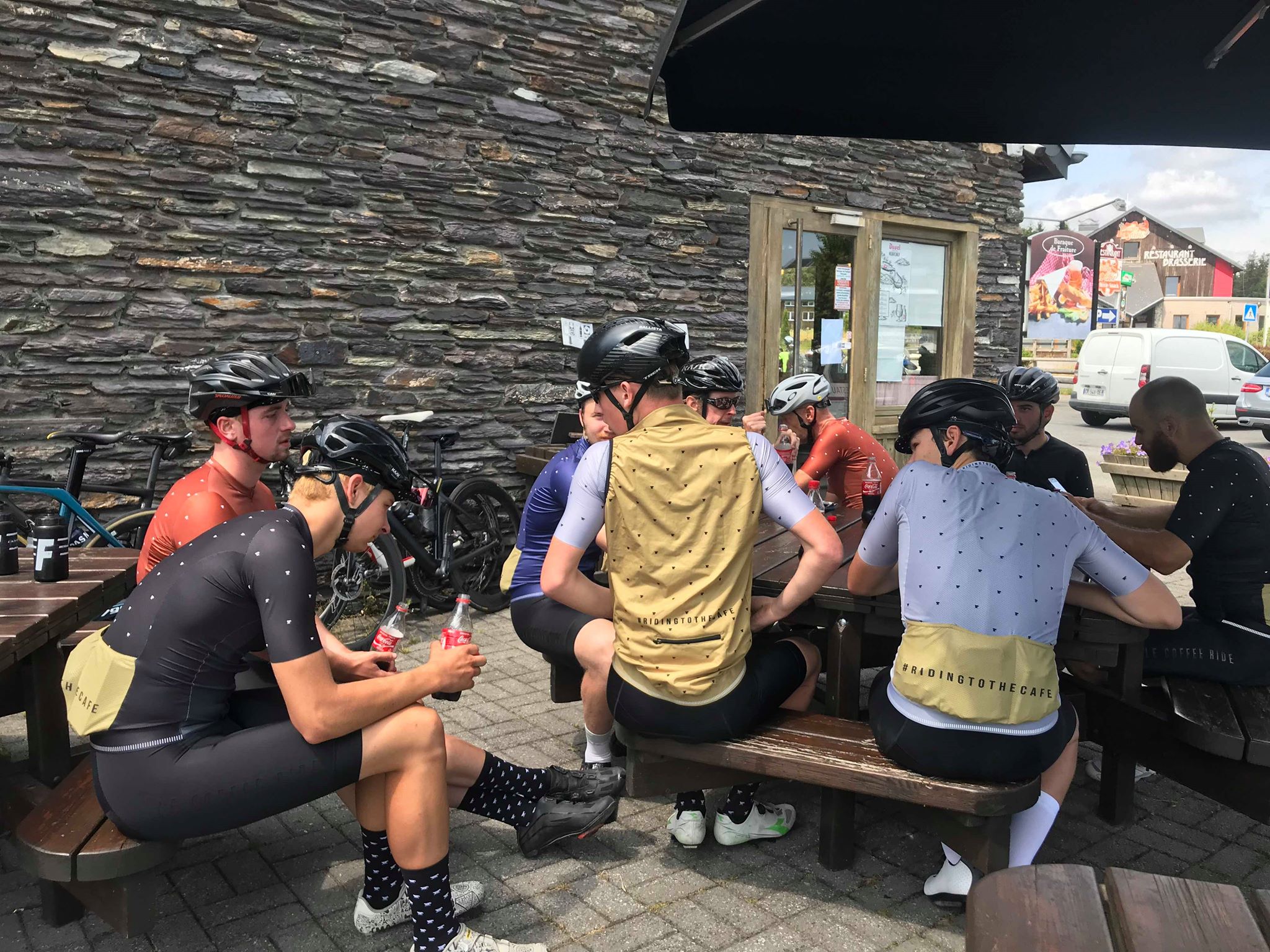 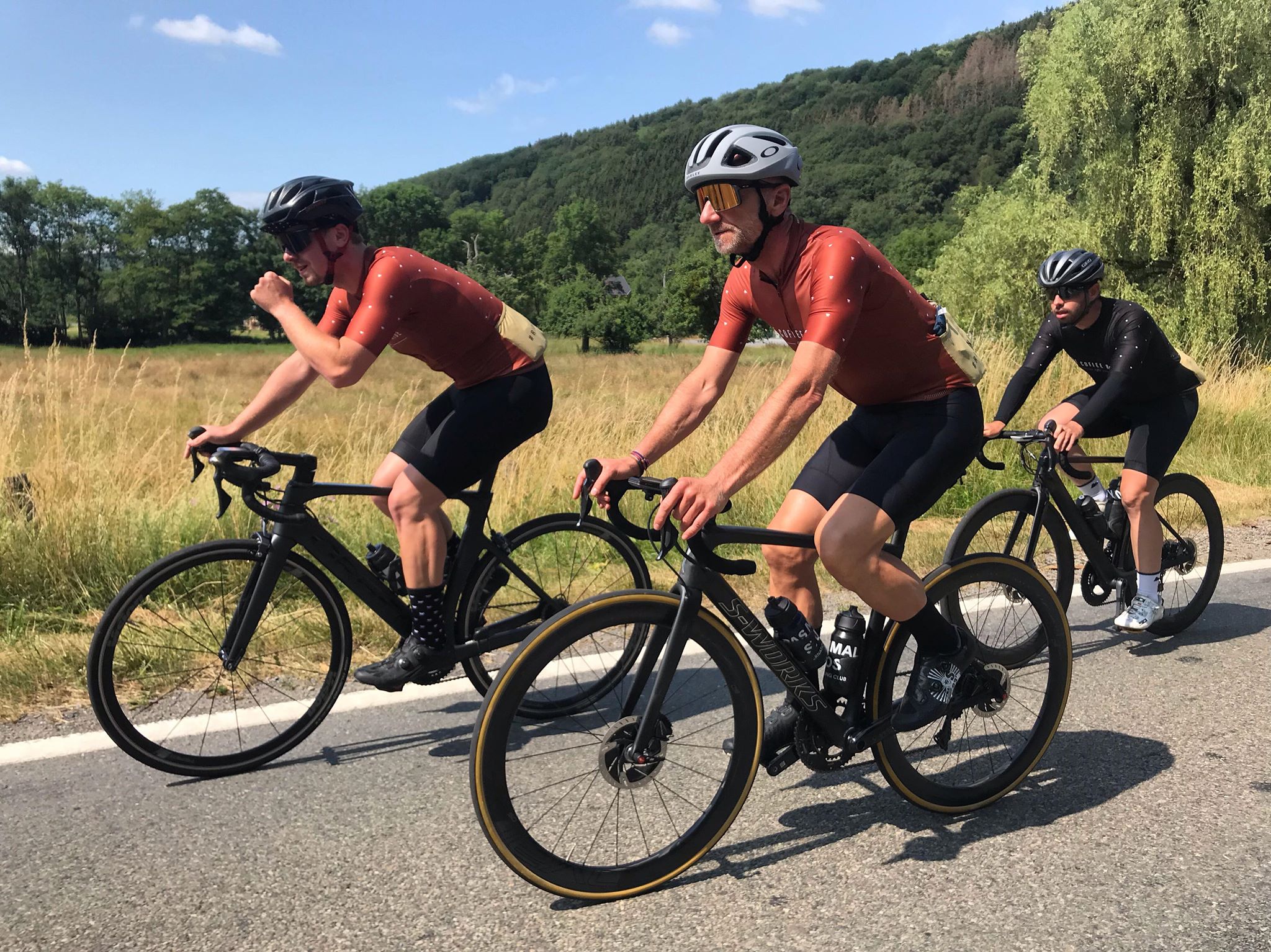 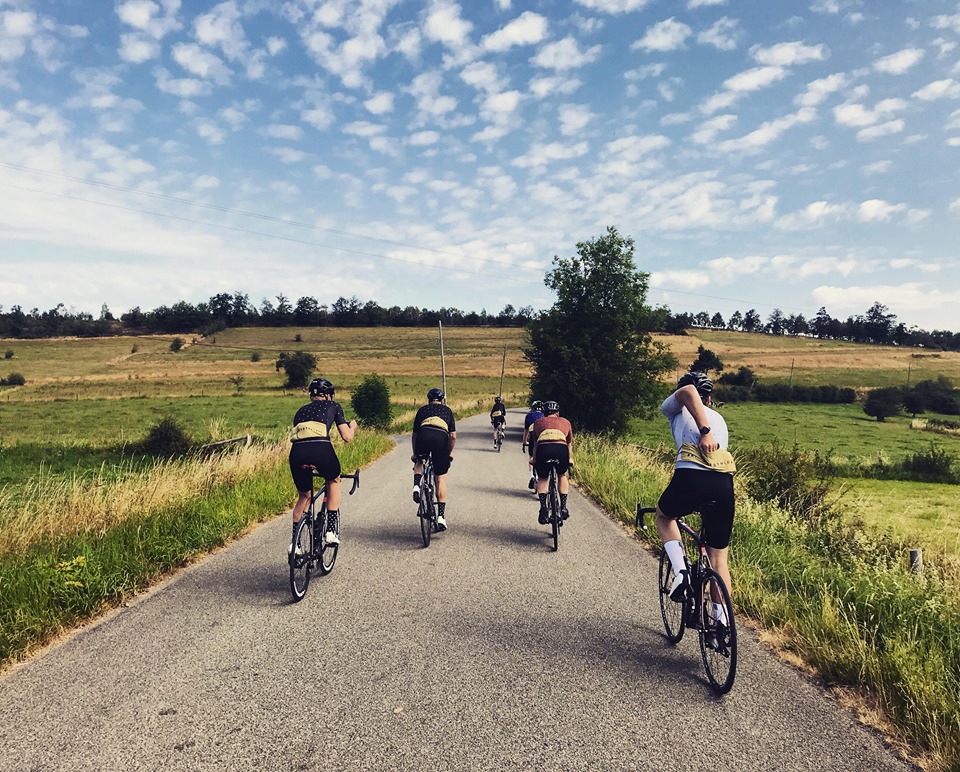 A good day out on the bike it was!